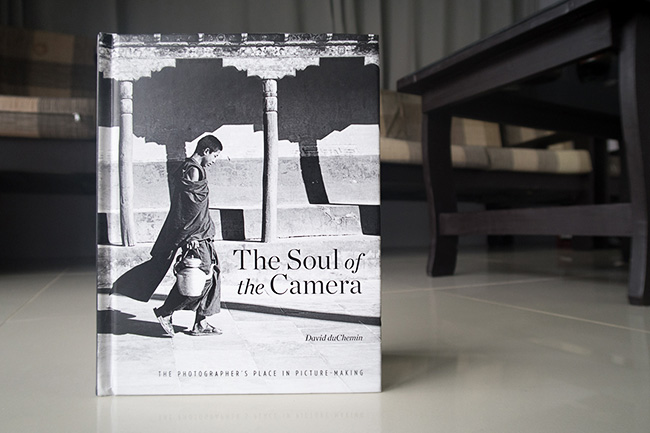 Book recommendation for The Soul of the Camera by David duChemin 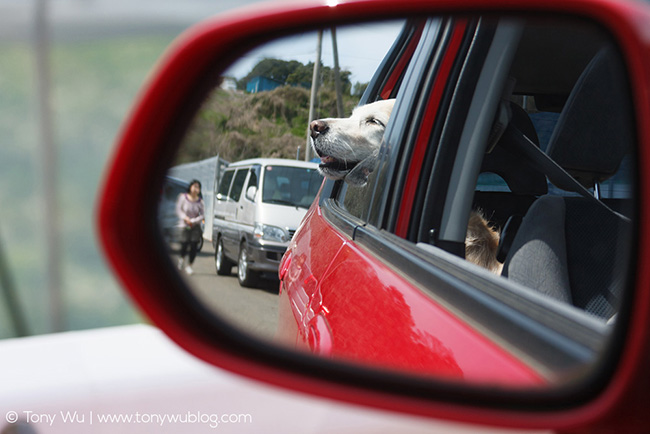 Tribute in RGB to my golden retriever Pasta 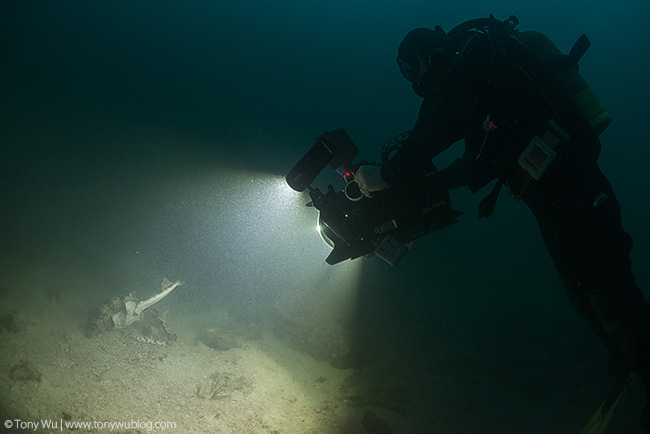 Thoughts for my fiftieth birthday 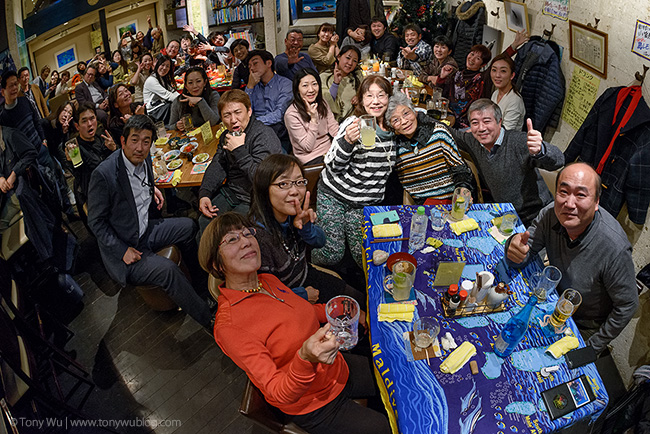 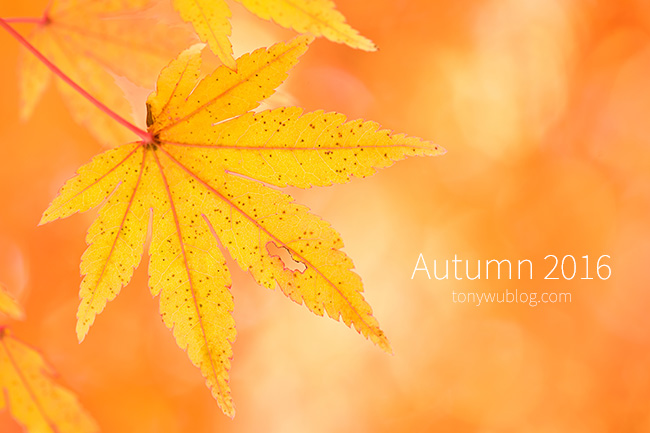 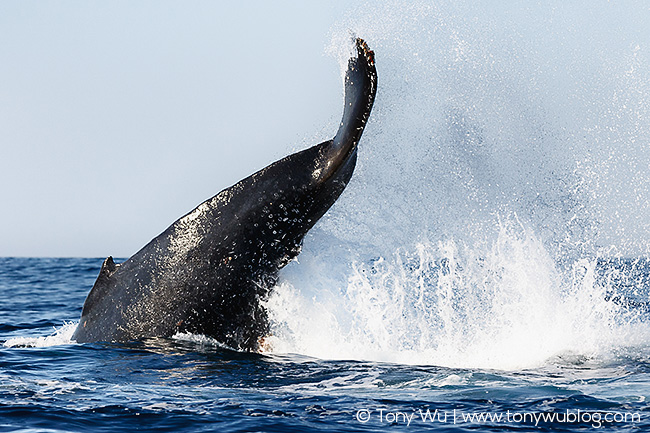 Today marks ten years that I've been blogging about underwater photography and issues related to the oceans, nature, and conservation 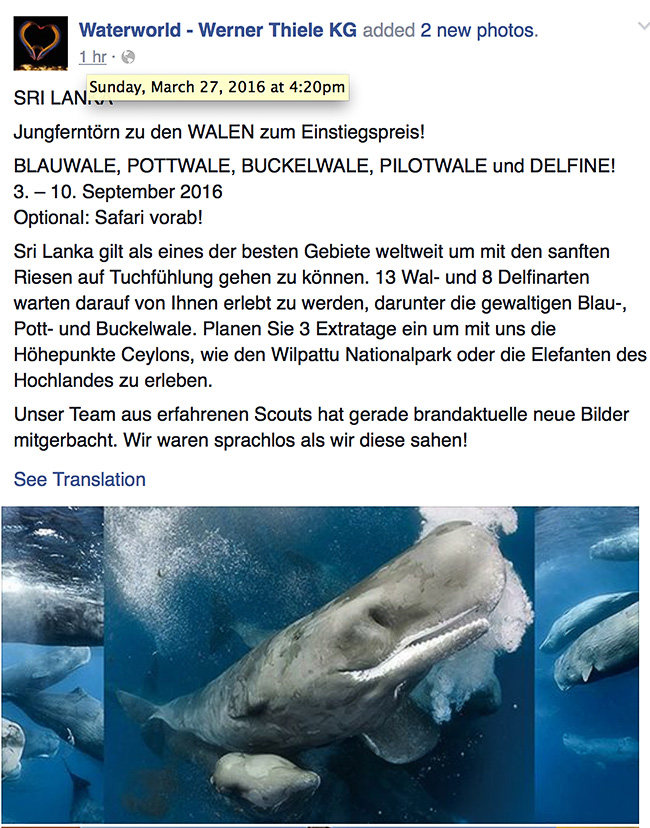 The story of unauthorized usage of my whale photos for a commercial advertisement. Waterworld - Werner Thiele KG. Aggressor Fleet. 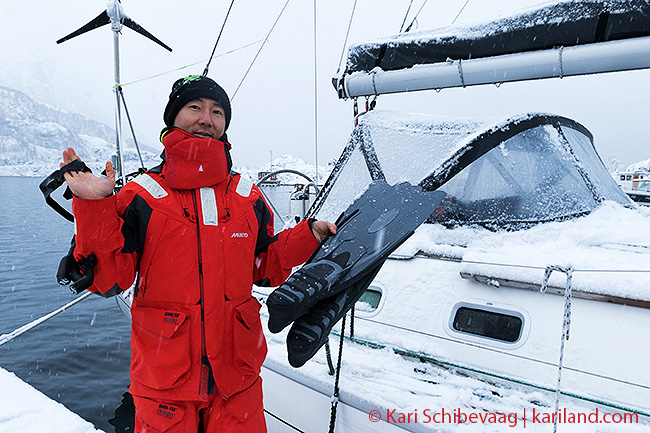 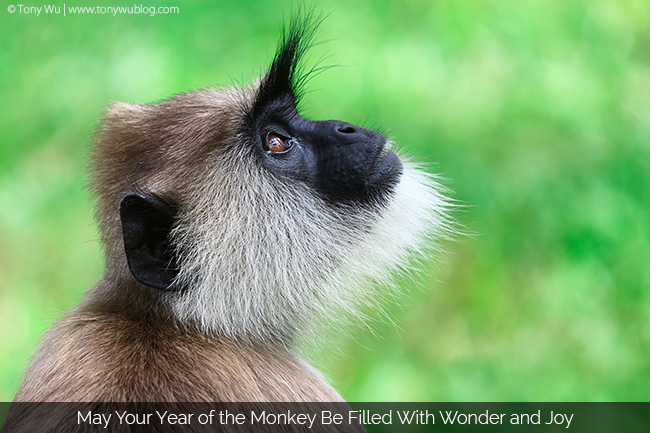