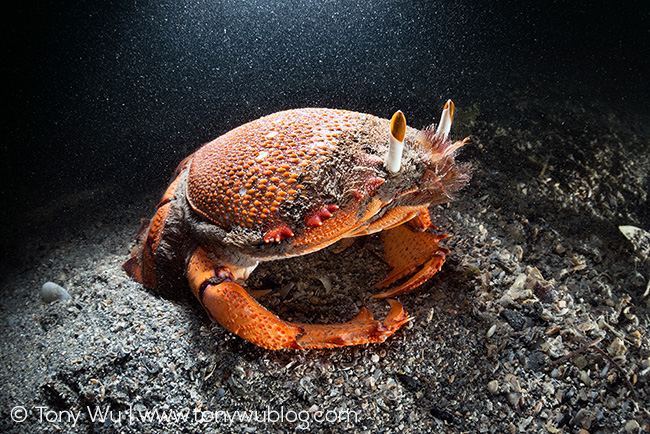 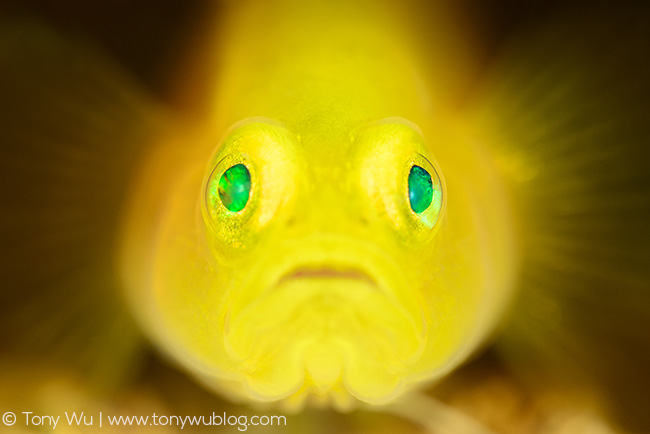 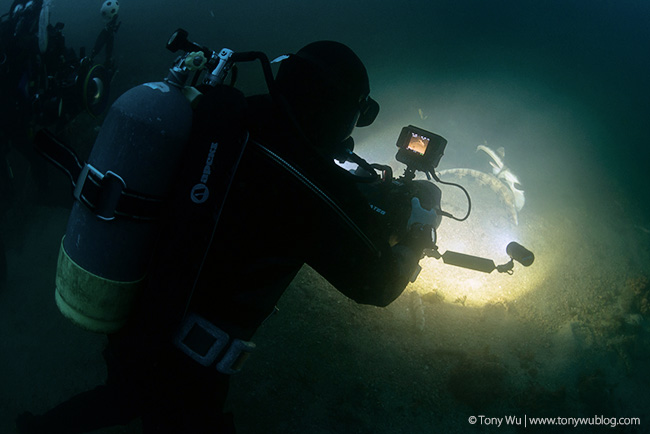 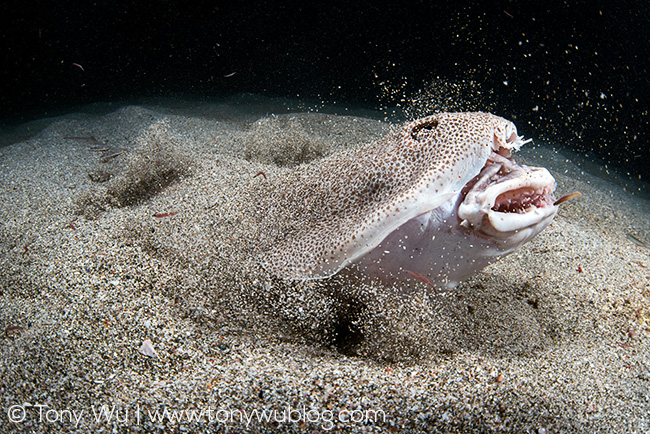 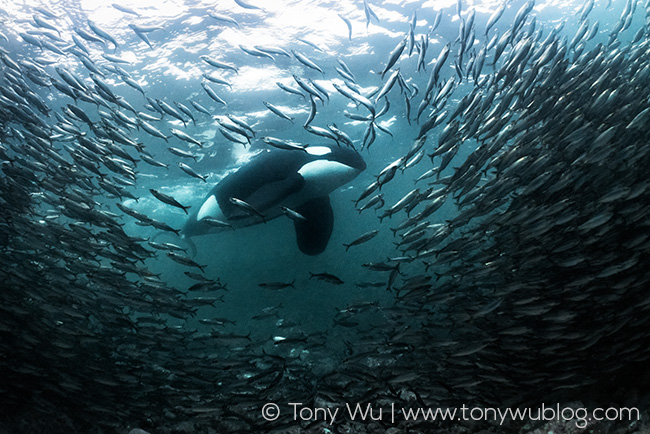 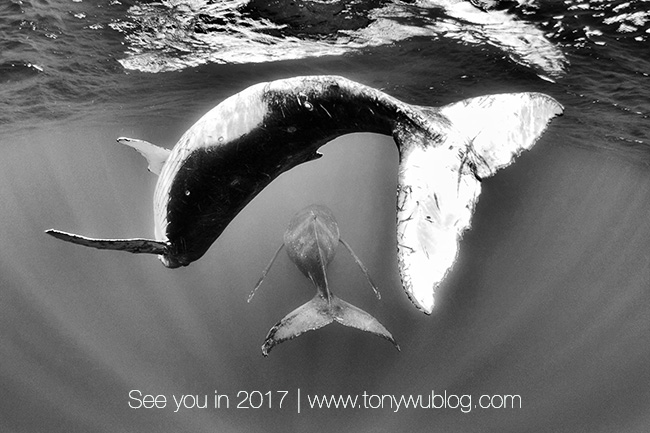 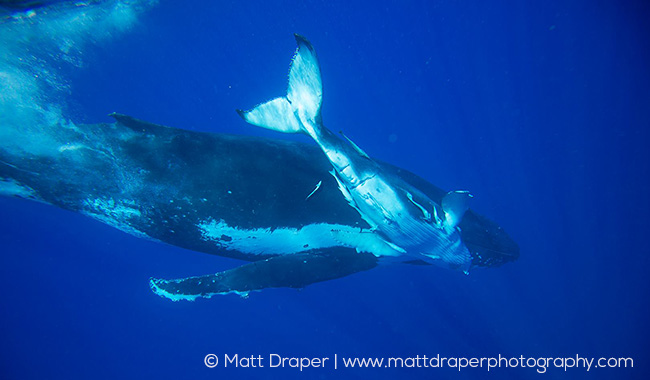 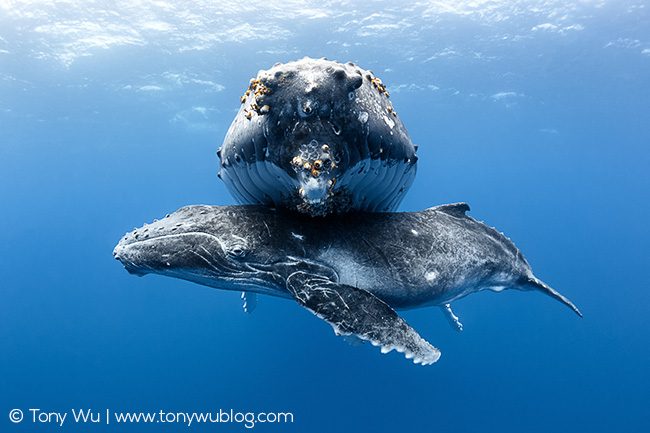 Details for openings for my trips to see humpback whales in Tonga in 2017, which will be my 16th season there.